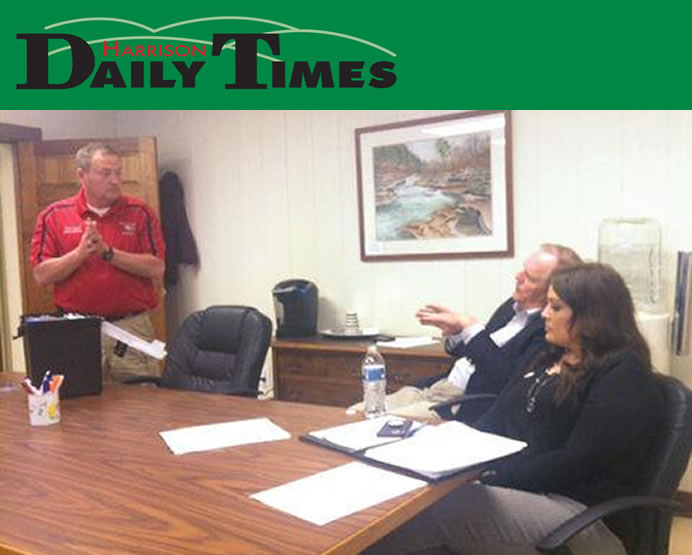 The package will include billions of dollars in help for businesses and a cash payment of up to $1,200 for most working Americans. Many viewers have reached out to THV11 with questions. To help answer those, THV11 spoke with Dr. Michael Pakko, Chief Economist and State Economic Forecaster at Arkansas Economic Development Institute. 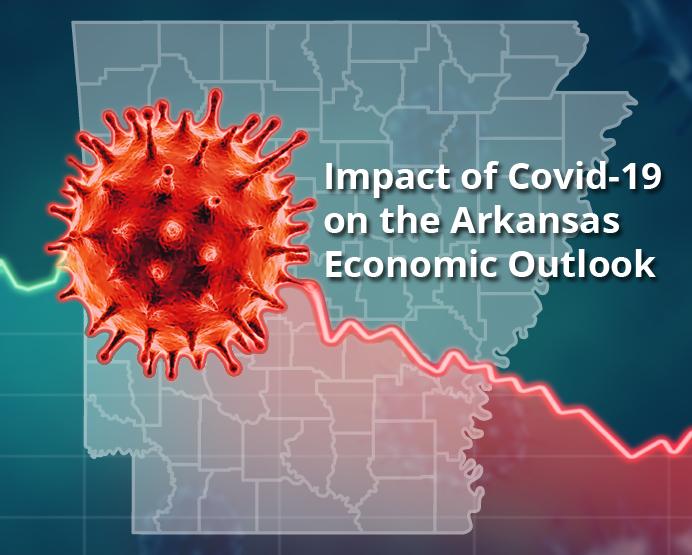 Northwest Arkansas Democrat-Gazette, March 17, 2020 Arkansas’ unemployment rate in January was unchanged from December, remaining at 3.5%, according to the U.S. Department of Labor. The monthly report, which was based on data from the federal agency and released Monday by the state Department of Workforce Services, put the number of nonfarm payroll jobs in […]