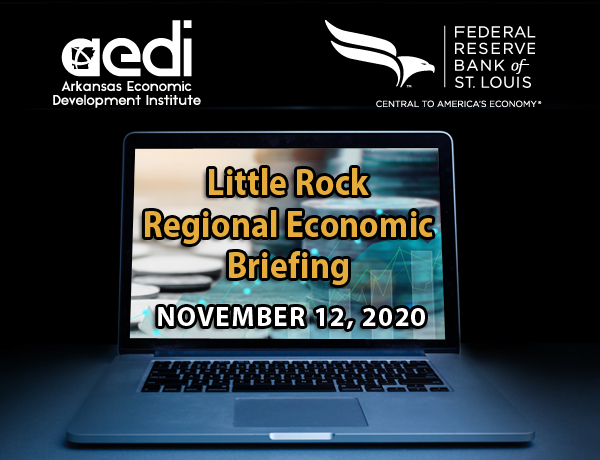 Little Rock Regional Economic Briefing November 12, 2020 AEDI and the Federal Reserve Bank of St. Louis partner to provide updates on the economic conditions and the outlook for the nation and the state. 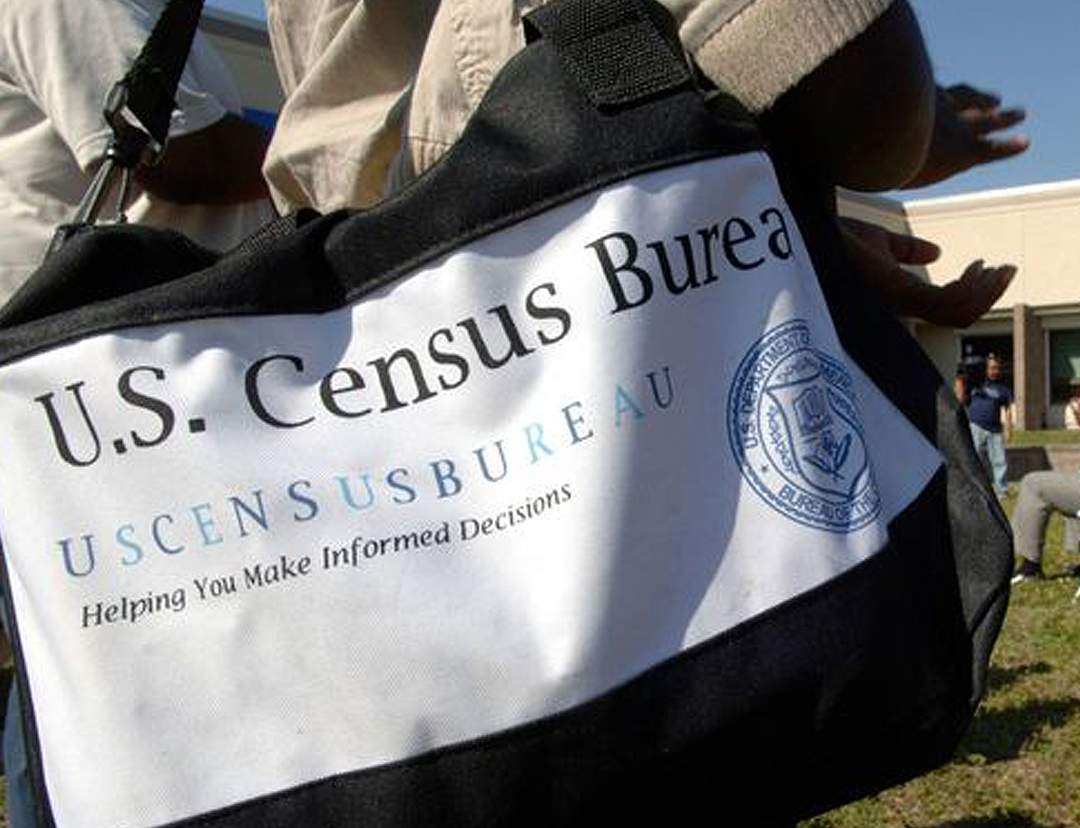 Census Non Response Followup August 11 – October 31, 2020* Census takers will interview households in person that have not responded by mail, online or by phone. *Dates are subject to change. 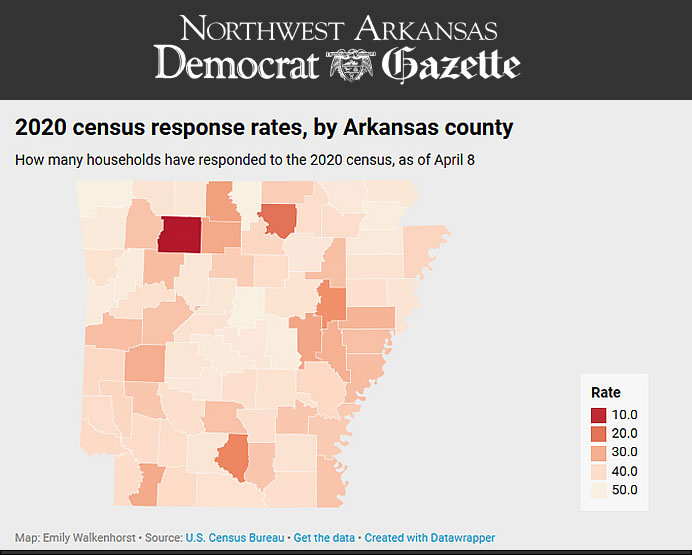