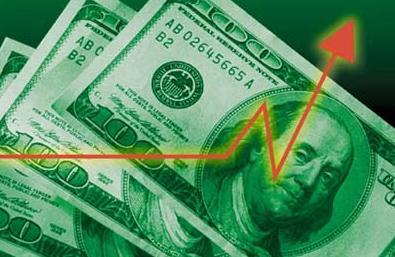 Recently, Arkansas Sen. John Boozman’s office issued a news release that touched on the struggles for families throughout the state due to the 40-year high inflation rates. The senator’s office focused on a claim from the Joint Economic Committee stating “inflation cost Arkansans $452 in April” based on average household spending to maintain the same […] 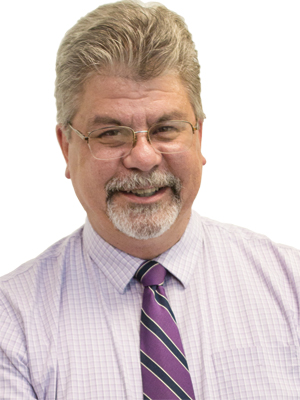 Runaway inflation is driving up your bills on everything from groceries to car prices to rent. But economists are finding these higher cost aren’t decreasing spending. Chief Economist and State Economic Forecaster at Arkansas Economic Development Institute and UALR faculty Michael Pakko believes that as painful as the current inflation may be, it doesn’t necessarily […]