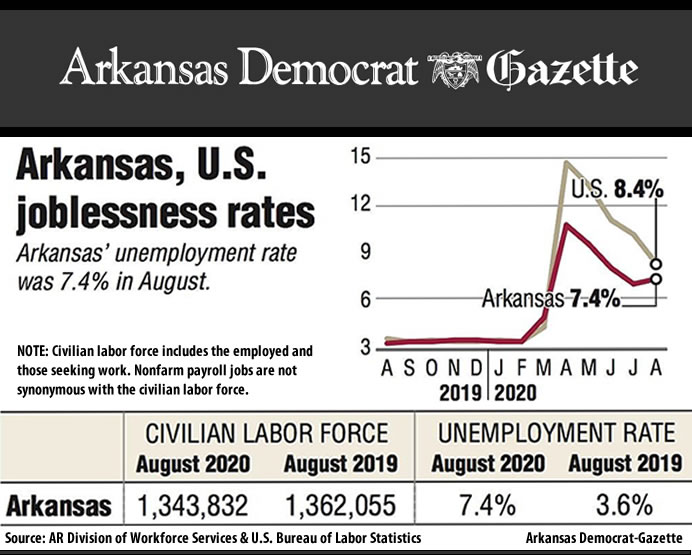 Increase to 7.4% comes as surprise. Arkansas’ unemployment rate rose to 7.4% in August, according to data from the Bureau of Labor Statistics, a rise of three-tenths of a percentage point from July, but lower than the national average. Arkansas was one of four states to report a rising rate last month. “It’s unexpected,” said […] 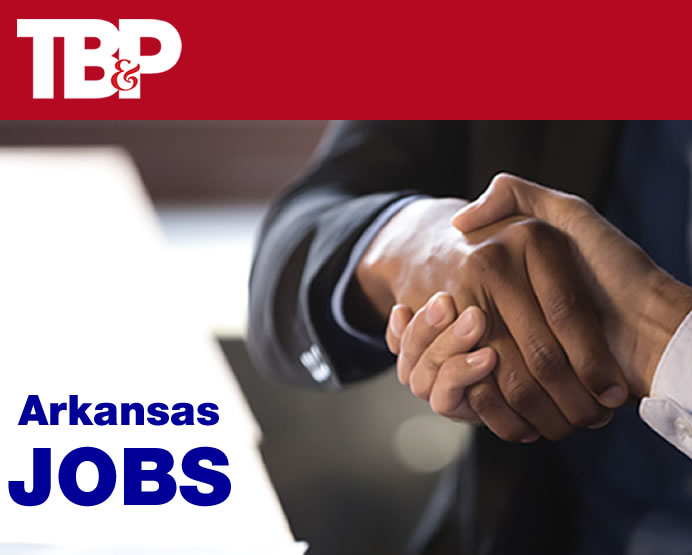 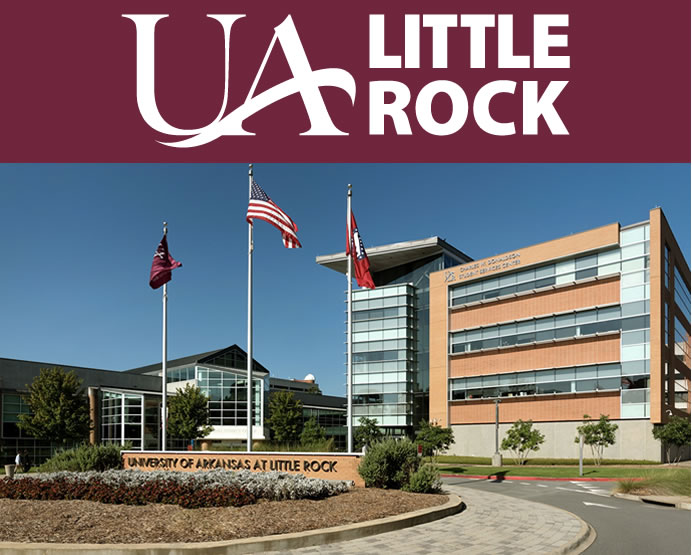 LITTLE ROCK, Ark. –The U.S. is officially in a recession but it’s far from a typical downturn because more people are heading back to school. “When the economy is weak and there aren’t other opportunities, that tends to boost college enrollment,” says Dr. Michael Pakko, Chief Economist and State Economic Forecaster with the Arkansas Economic […] 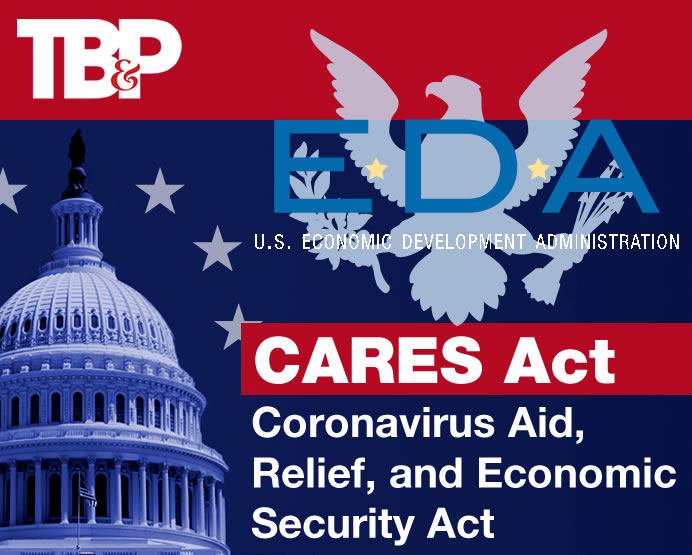 The U.S. Department of Commerce’s Economic Development Administration (EDA) is awarding $7.8 million in EDA CARES Act Recovery Assistance grants to universities across the nation to boost their capacity to support regional economic development strategies in response to the coronavirus pandemic. Arkansas State University in Jonesboro and the University of Arkansas Little Rock both received […]

Jobless Arkansans get $1B in U.S. aid 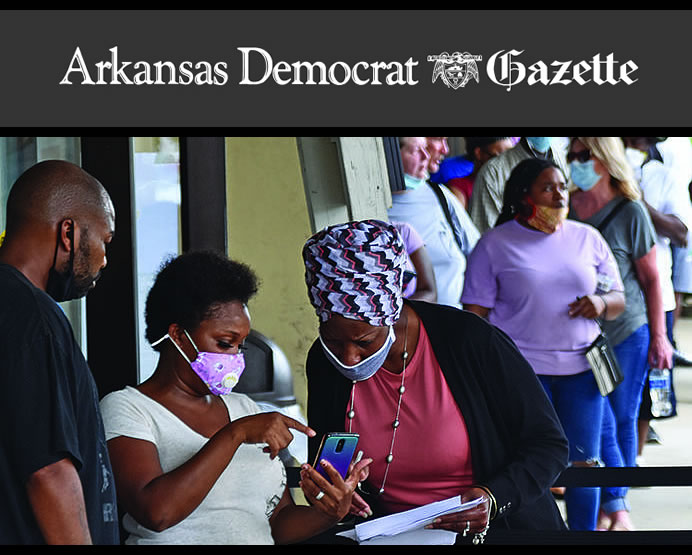 In 4 months of payouts, disbursement of benefits from state hits $271.3M The state has disbursed more than $1.1 billion in federal unemployment aid to the jobless in just four months, including millions of dollars in weekly federal supplements that will end July 25 without an act of Congress to extend the aid. The state […] 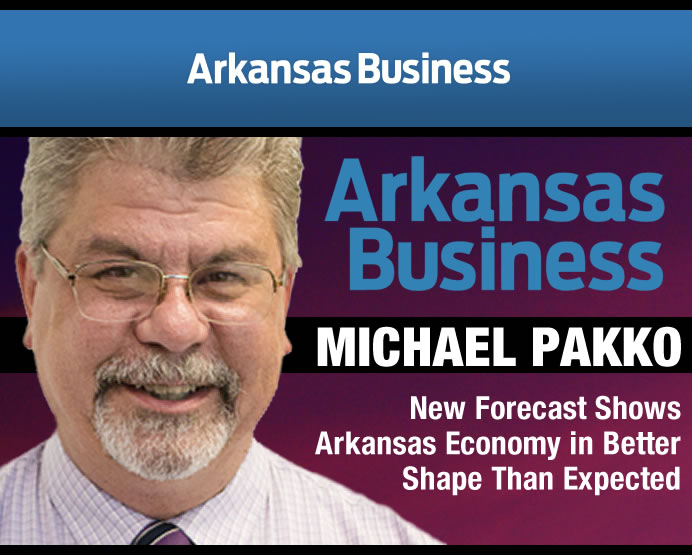 Arkansas economist Michael Pakko says the state hasn’t been as hard-hit by the economic effects of COVID-19, and it’s so far escaped the worst of what other states have experienced. But figuring out why is a difficult task. It could be because Arkansas didn’t fully shut down in the early weeks of the nationwide pandemic, […] 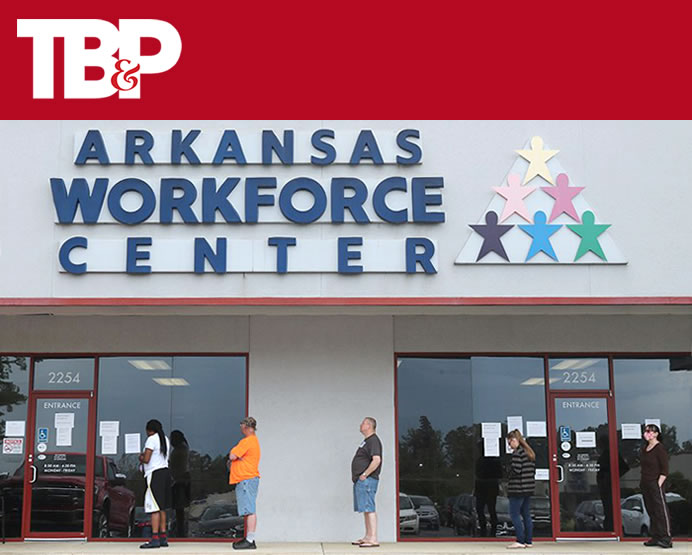 losses in April compared with April 2019. The Hot Springs metro posted an April jobless rate of 15.3%, the highest rate among the eight metro areas in or connected to Arkansas. The April numbers from the U.S. Bureau of Labor Statistics show the first full month of COVID-19 disruption on the state economy. The number […]

State Revenue Report For May Higher Than Predicted, Though Lower Than Last Year 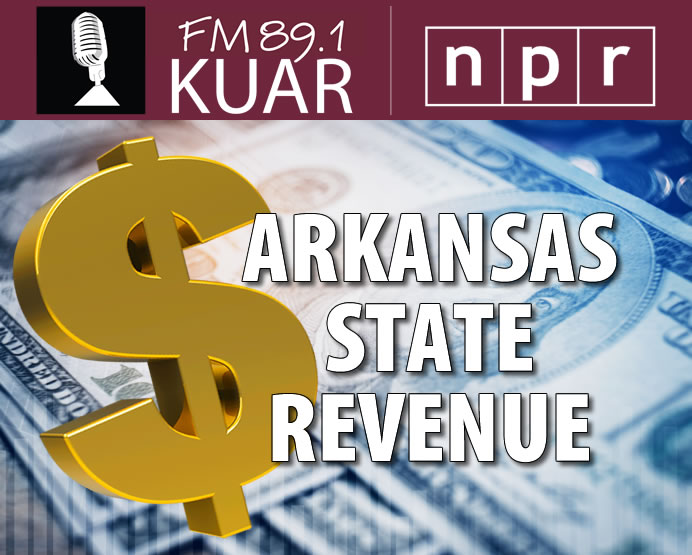 Revenue in Arkansas exceeded predictions but fell below figures from a year ago, according to the latest revenue report from the state Department of Finance and Administration. According to the report released Tuesday, the state collected just under $482 million in Gross General Revenues for May. That’s 15.6% above the forecast, but 2.9% less than […] 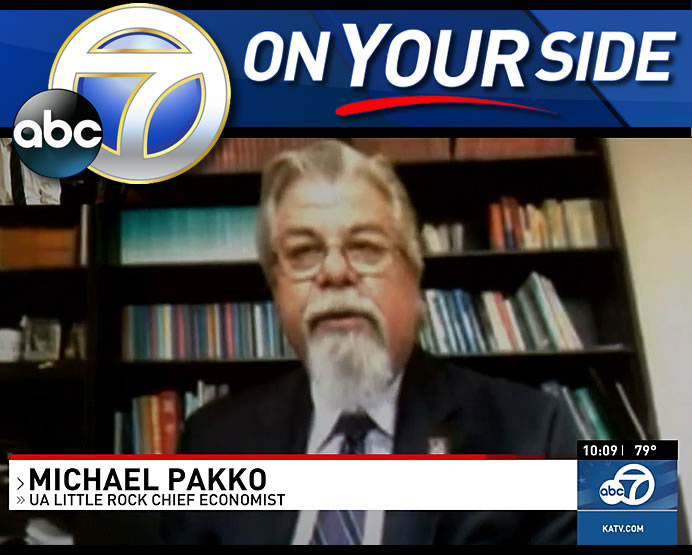 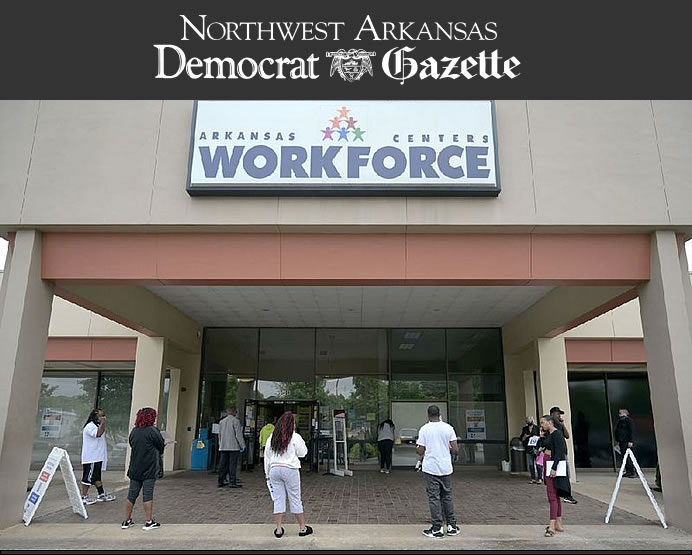 Unemployment in Arkansas shot up to 10.2% in April, ballooning to double-digits for the first time in more than 35 years. The jobless rate doubled from 5% in March, state officials announced Friday. All 11 economic sectors suffered job losses as the coronavirus pandemic led to the shuttering of businesses in April. Nonfarm payroll employment […]