Nestle USA is expanding its Jonesboro plant, the company said Wednesday, investing $100 million and adding a new line for the production of Hot Pockets, which will create 100 more jobs.

The jobs will be added over the next two years and will be part of a plan to renovate and expand the Nestle plant by 90,000 square feet, according to a Wednesday news release. Construction on the addition is expected to begin in January.

This will be the first Hot Pockets line at the Jonesboro plant, said Nestle USA spokeswoman Dana Stambaugh in response to emailed questions. The new jobs will be full time with benefits, but no salary range was provided.

Nestle USA opened the Jonesboro plant in 2002. Hot Pockets first hit store shelves in 1983, and the brand was acquired by Nestle in 2002, according to the company.

“Nestle’s many successful years in Arkansas are a great testament to our business climate and the quality of our workforce, which has persuaded the company’s leaders that Jonesboro is the perfect location for this expansion,” Gov. Asa Hutchinson said in a statement. “Success breeds success, which means we are going to see more great things from the Hot Pockets project.”

The new jobs are added as Arkansas struggles with unemployment issues brought on by the covid-19 pandemic, but state experts say Arkansas’ economy is showing some resilience. Last week, Arkansas’ unemployment rate for November remained unchanged at 6.2%, a bit lower than the U.S. joblessness rate of 6.7%.

At the time, Michael Pakko, state economist with the Arkansas Economic Development Institute, said the pace of Arkansas’ economic recovery had slowed, but is still better than the nation as a whole. Pakko’s analysis indicates that by November, the state had regained nearly two-thirds of the initial job losses from February through April, while the nation has recovered just over half of the jobs lost in the same period.

In the Jonesboro Metropolitan Statistical Area, the workforce stood at 67,000 in October, the most recent data available from the U.S. Bureau of Labor Statistics, with 3,200 unemployed, for an unemployment rate of 4.8%. In February, before the covid 19 pandemic hit the state, the statistical area’s unemployment rate stood at 3.2% and reached a high over the ensuing months of 8.9% in April. 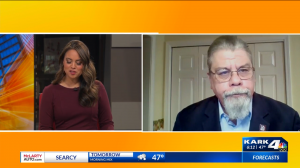 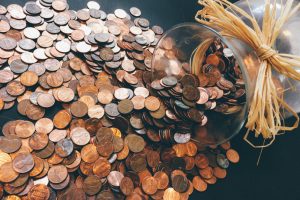 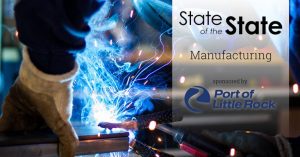