Unemployment in Arkansas dipped again in August, from 4.3% in July to 4.2% in August. The state’s labor force, which has been decreasing and creating hiring challenges for employers, rose in August by 1,651, a result of 3,412 more employed and 1,761 fewer unemployed Arkansans. The labor force increase was the first improvement since April. […]

Jobless level in state edges down to 4.5% 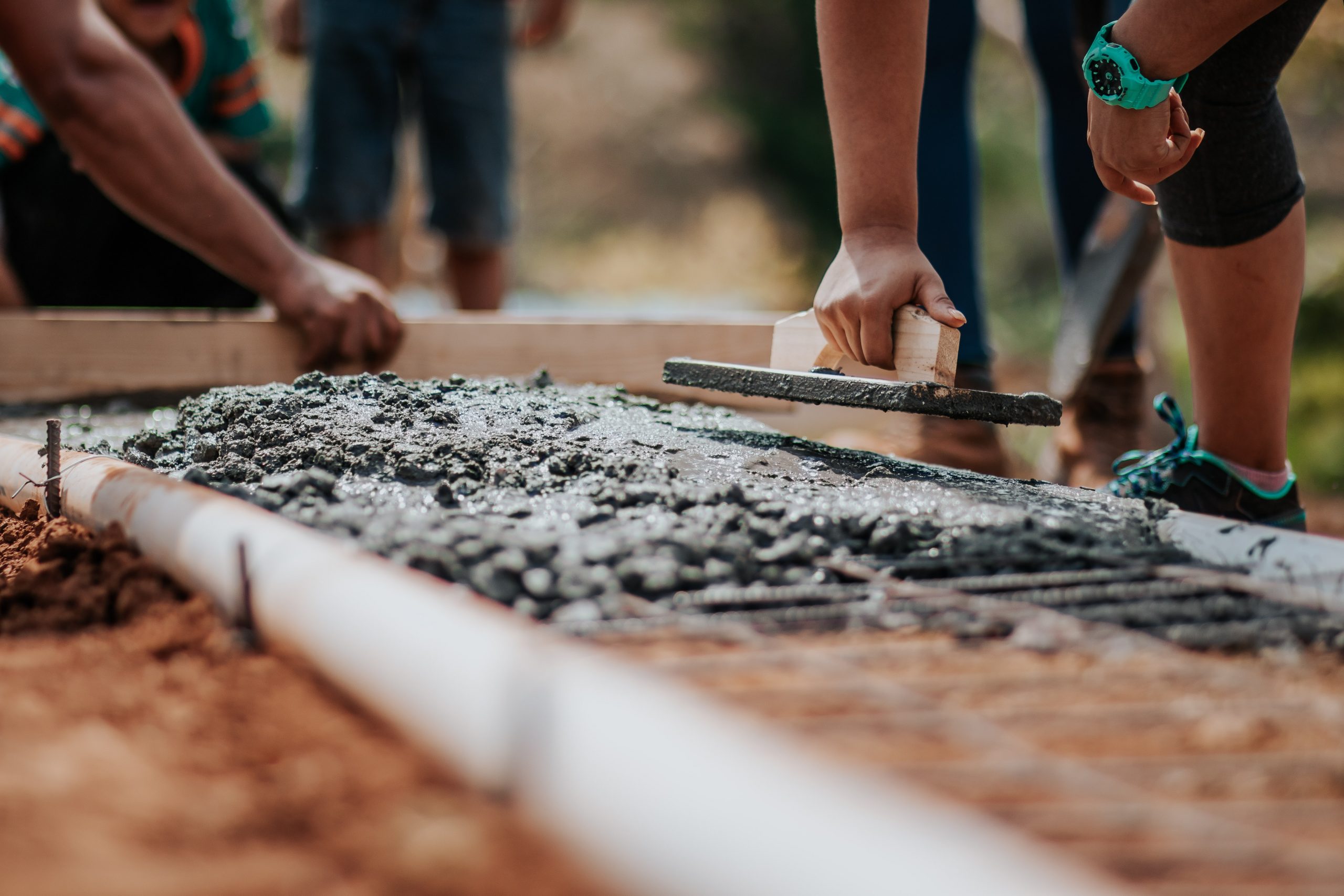 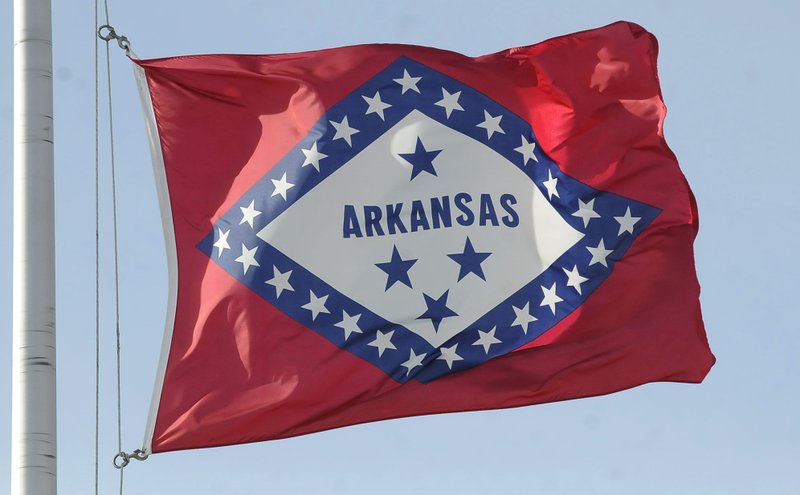 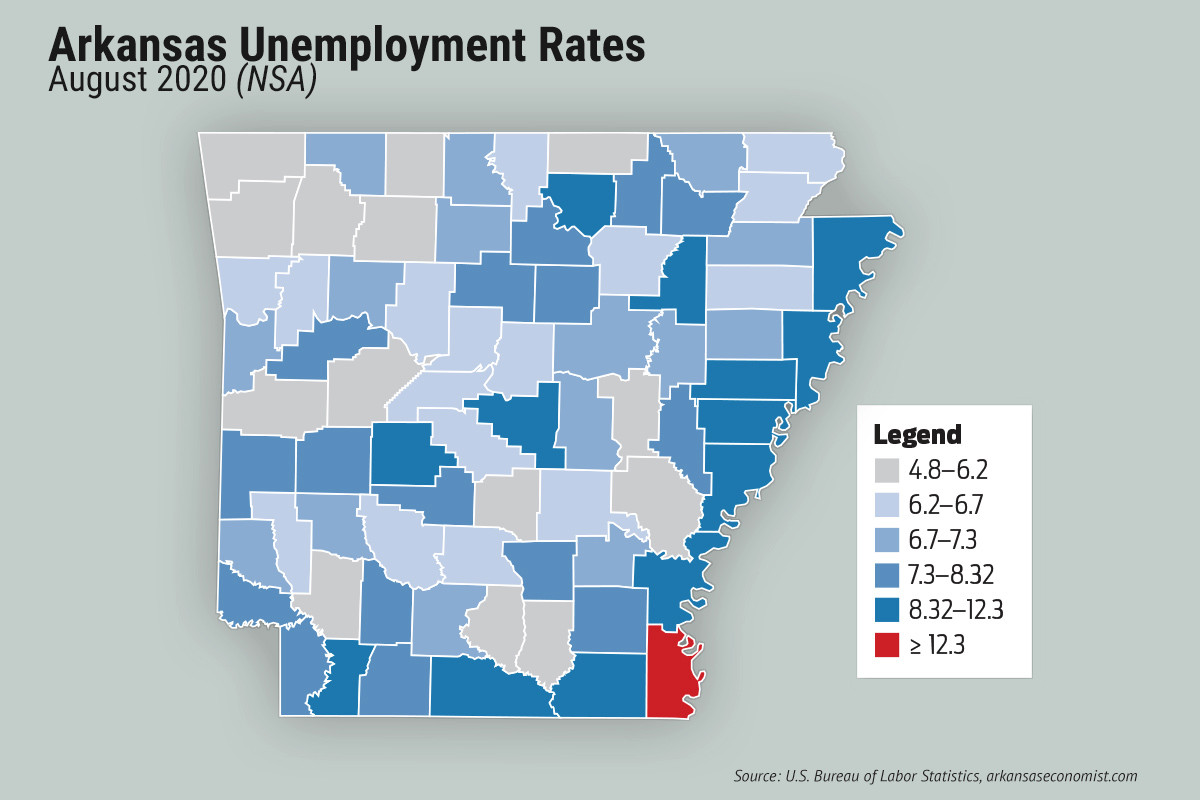 All but two of Arkansas’ metro areas saw increases in unemployment for the month of August. In that same time, unemployment declined in the majority of the state’s counties. The “unemployment statistics seem to suggest that non-metro parts of the state showed relative improvement in August,” Dr. Michael Pakko reported on his blog, arkansaseconomist.com. To read […]